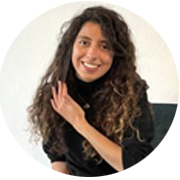 President of Lallab, a French feminist and anti-racist organisation that is opening a new path to defend women’s rights by empowering Muslim women to become active stakeholders of the improvement of their situations. 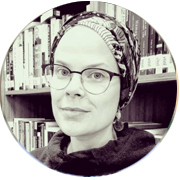 Linda is a Ph.D. Candidate in Civilization Studies at the Ibn Haldun University, Istanbul. Her doctorate thesis focuses on Islamophobia in Finland and the experiences of Muslim converts on racialization. She works as the Coordinator of the anti-Muslim racism working group at the European Coalition of Cities against Racism (ECCAR). Furthermore, she has published policy papers, academic articles, and popular media pieces on Islamophobia in Europe and works in various projects as a freelance consultant on Islamophobia. 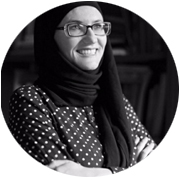 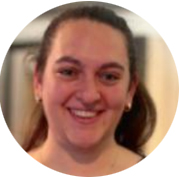 May Zeidani Yufanyi is a social scientist. Her work focuses on civil society networks against discrimination and postcolonial migration societies in Europe, asylum and migration policies, and identity formation processes in the context of German migration society. As a POC and migrant with Muslim and Jewish roots in Palestine and Europe, intersectional approaches play a central role in her work.

She has published poetry in Mondoweiss and the anthology HEIMATLOS: Poems and co-hosts the radio shows “Talking Feminisms” and “The VOICES” on Reboot.fm. She has been a member of “The VOICE Refugee Forum” since 2007 and is the representative of the Berlin Muslim Feminists on the board of the new german organizations.

She is currently the Diversity, Equality, and Inclusion Officer at Bard College Berlin.