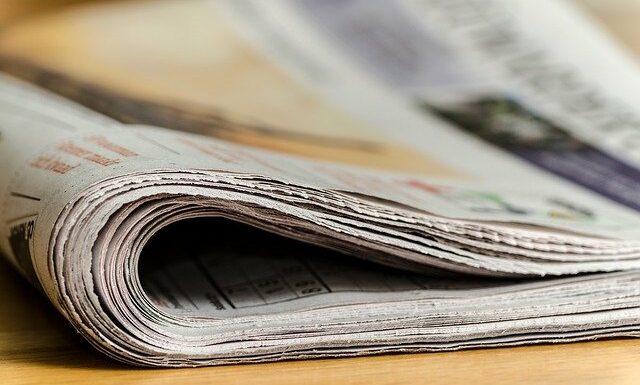 The lack of Muslim women’s voices and the focus on personal stories more than major themes were the main trends identified in the second period of analysis carried out by the project MAGIC during 5 months (between October 2021 and February 2022) of a selection of Belgian newspapers. The project’s partners in charge of this work, Media Diversity Institute in Belgium have used the methodology developed by the project to monitor journalistic discourse on Muslim communities and Muslim women in particular. The first results of this initial phase of the monitoring were published in the first two National Dispatches.

In Spain, there’s again a remarkable lack of women voices in the news identified by the methodology of the project to monitor the journalistic discourse. The three Spanish newspapers monitored are El País, La Razón and ABC.