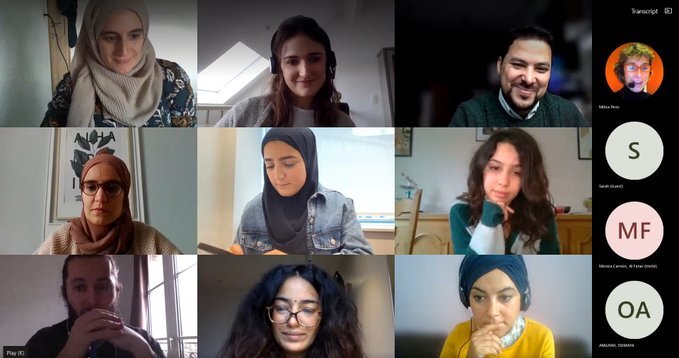 The first two national cross-perception consultations of the project have been discussing the preliminary findings of the monitoring of 6 newspapers from Spain and Belgium. Both meetings, co-organised by Media Diversity Institute and Fundación Al Fanar, were attended by experts from Spain and Belgium who underlined the absence of Muslim women’s voices in news and assessed that the range of topics is rather narrow, being the wearing of the hijab or job discrimination issues overwhelmingly addressed by newspapers.